The Provincial Government of Bohol is pursuing and expanding its seaweeds project which will help make a living for thousands residing in the coastal areas in the northeastern part of the province in central Philippines.

In a Facebook post by the Office of Provincial Agriculture, the provincial government said it has successfully established a second site of the Provincial Seaweeds Nursery in Pandao Islet, Getafe, Bohol.

The province noted that the project signified the start of the long but fruitful journey into reinvigorating Bohol’s seaweeds industry.

This project of the Provincial Government of Bohol thru this office is in partnership with LGU Getafe thru the MAO, the post said.

Getafe’s waters are known to be one of the most viable seaweed production areas of the province, the agriculture office noted. 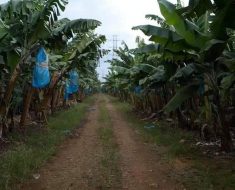 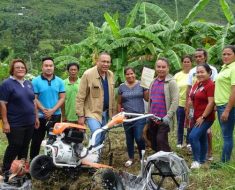 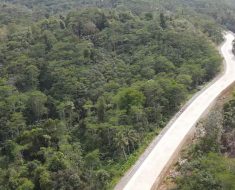 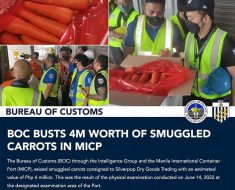