The Bureau of Immigration (BI) announced the deployment to the Ninoy Aquino International Airport (NAIA) a total of 99 new immigration officers (IOs) who were recently recruited by the agency to beef up its manpower at the country’s premiere port.

“Our new IOs have started reporting for duty in the three terminals of the NAIA since last week, and they are currently undergoing on-the-job training prior to their full deployment in our immigration counters,” Atty. Carlos Capulong, BI Port Operations Chief.

In a report to BI Commissioner Jaime Morente, Capulong said that the new immigration officers will be rotated on their shift assignments every week “so they can experience the challenges, and grasp the enormity of their roles and responsibilities as border control officers of our country.”

Morente, for his part, exhorted the new BI personnel to be always proud of their jobs and exhibit professionalism and integrity in the discharge of their duties.

“Now, more than ever, it is imperative for us to prove to our leaders and countrymen that we are dedicated to our mandate of protecting our borders from being infiltrated with unwanted aliens,” the BI Chief added.

He also reminded the new employees that apart from thwarting the entry of undesirable aliens, they, too, are tasked with seeing to it that poor Filipinos are not victimized by human traffickers who will recruit and attempt to send them abroad.

It was learned that the new BI recruits have just completed their three-month training on immigration laws, rules and procedures after being from among thousands of individuals who applied for the 99 Immigration Officer 1 plantilla positions.

BI officials said the new immigration officers were fielded to the NAIA in time for the anticipated reopening of the country’s borders, and opening of other international airports.

“We believe that as more and more Filipinos are vaccinated, this pandemic will soon be a thing of the past and there were will be an influx of international travelers into our country. Thus, this early we are already preparing and bracing for this eventuality,” Capulong said.

Morente shared that they are expecting another batch of immigration officers to graduate before the year ends. 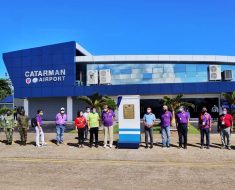 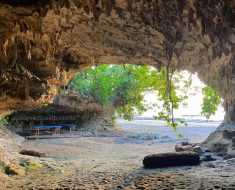 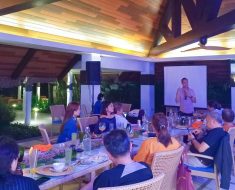 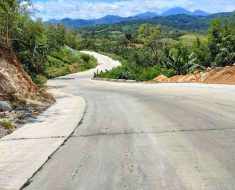 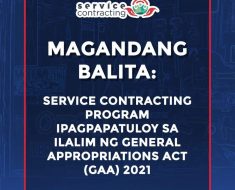