Merchandise export value went down by 2% year on year to $6.410 billion last August. Data shows that in the same month in 2021, the Philippines recorded an 18.9% growth based on the Philippine Statistics Authority (PSA).

After the 4.1% drop in July, this has been the second consecutive month of year-on-year export contraction.

August experienced the fasted imports expansion in two months, beginning with 26.3% growth in June. This was also the 19th consecutive month of year-on-year import growth.

In the eight months to August, exports only hit 4.4% year on year, below the Development Budget Coordination Committee’s growth target of 7%.

Mr. Ronilo Balbieran, an Economist from the University of Asia & the Pacific, has mentioned that the August drop in exports of 2% is better than their 4% contraction.

“If you are a manufacturer/exporter, it will take time for you to actually repurpose or expand your production capacity and production numbers for you to absorb these depreciation levels,” said Mr. Balbieran. 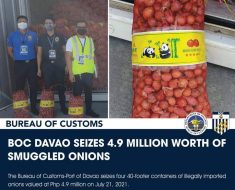 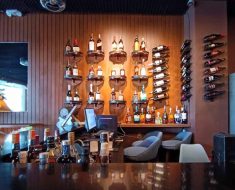 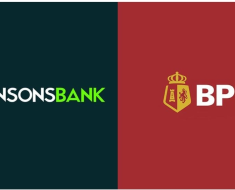 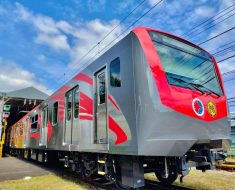 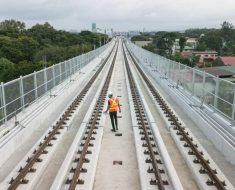 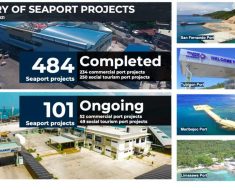