CAMP AGUINALDO, Quezon City — Marine Major General Edgard Arevalo formally relinquished his posts as Commander of the AFP Education, Training, and Doctrine Command and as AFP Spokesperson as he bows out after over 30 years of military service.

He was replaced by BGen Francisco Ariel Felicidario III as Commander of the AFPETDC in a joint Retirement and Change of Command Ceremony today, July 16, at the Tejeros Hall here.

“As the Commander, AFPETDC and concurrent AFP Spokesperson, he continued to perform these crucial and demanding positions. [He] has exemplified the highest standards of professionalism and excellence in the service and the AFP will always be grateful to you,” LtGen Gloria added.

The AFP has yet to announce a new spokesperson.

His significant accomplishments and outstanding performance as a public servant were well-acclaimed by both the public and private sectors.

He was awarded Four Distinguished Service Stars, a Gold Cross Medal for Gallantry, a Kapanalig sa Kapayapaan, a Meritorious Achievement Medal, two Chief of Staff AFP Commendation Medal, and Four Gawad sa Kaunlaran among many other medals and campaign ribbons.

“With your brand of leadership, wisdom, and wealth of experiences, you are more than ready to face any challenge in the days ahead as well as sustain the momentum established by your predecessors,” said LtGen Gloria of the new AFPETDC Commander. “I am confident that you will be able to steer this Command steadily towards the successful accomplishment of your core mandate.”

He will be replaced by Colonel Marvin Licudine as Chief of the AFPPDO in a Change of Chief of Office scheduled on July 19. (AFP PR) 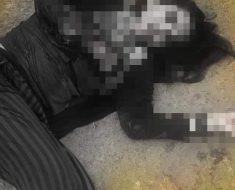 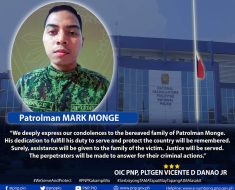 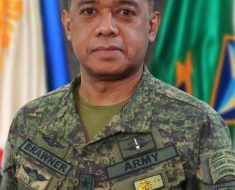 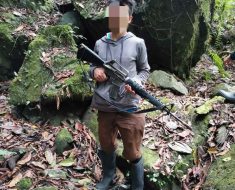