Home
Instant Story
Wanted in Germany, Arrested in the Philippines

The Bureau of Immigration (BI) said it is poised to deport a German national wanted by authorities in Berlin for fraud.

In a statement, BI Commissioner Jaime Morente identified the captured alien fugitive as 71-year-old Robert Schrade, who was arrested on Thursday in Calauan, Laguna by operatives from the Bureau’s Fugitive Search Unit (FSU).

Morente said Schrade will immediately be sent back to Germany as an order for his summary deportation for being an undesirable alien has recently been issued by the BI board of commissioners.

“He is also an undocumented alien as he does not possess a valid passport, his passport expired on March 27 this year,” the BI chief added.

It was also gathered that Schrade is an overstaying alien as records showed that he last arrived in Manila on May 12, 2017 and has not departed since then.

“He has been placed in our immigration blacklist, thus he is perpetually banned from re-entering the country,” Morente said.

According to BI-FSU Acting Chief Rendel Ryan Sy, Schrade is subject of an outstanding arrest warrant issued by a local court in Springe, Germany on Oct. 9, 2019.

He was reportedly charged before the said court with fraud and damaging the assets of a victims through false pretenses with the intention of obtaining unlawful material benefit.

The German is presently detained at the BI warden facility in Camp Bagong Diwa, Taguig City while awaiting deportation. 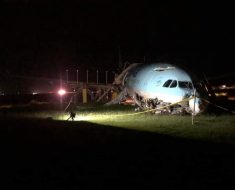 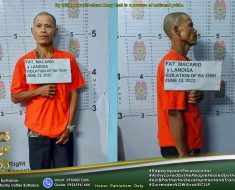 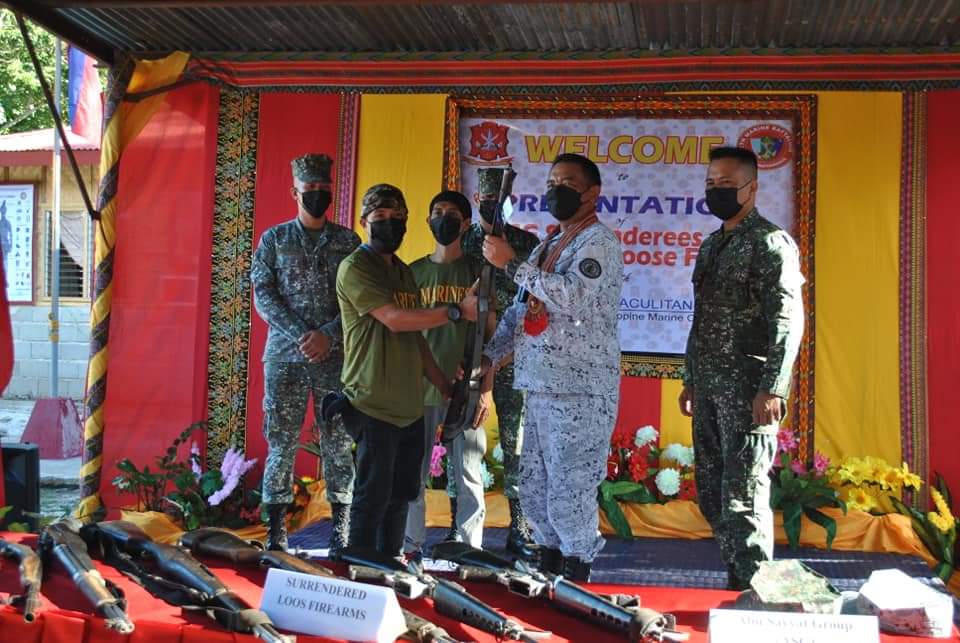 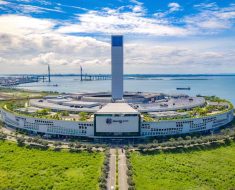 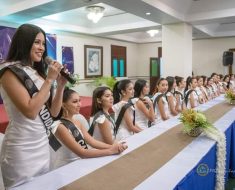